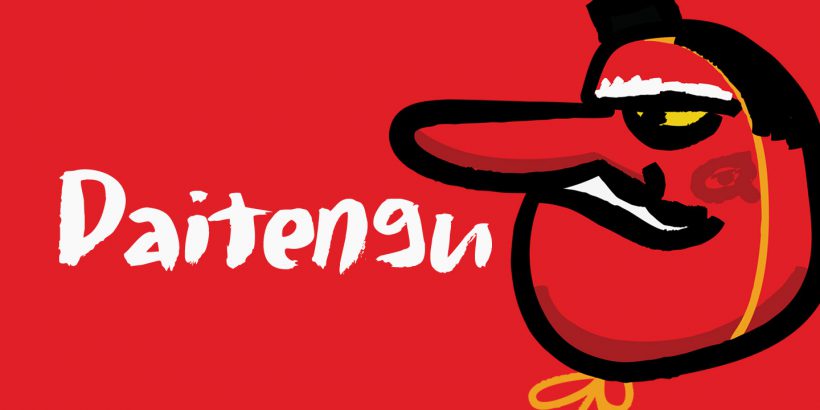 I have always been fascinated by Tengu – a mythical creature from Japan. Tengu are usually depicted with a red face, a very long nose, white moustaches and a funny hat. They used to be regarded as harbingers of war, but over the centuries, their image softened and they became the protective spirits of mountains and forests.

Daitengu means ‘greater tengu’ and stems from the Genpei Jōsuiki – an extended version of the ‘The Tale of the Heike’ – an epic account of the struggle between the Taira and Minamoto clans for control of Japan.